West Brom are poised to announce Luke Dowling as their new technical director.

Dowling has been working at Nottingham Forest since February and previously played an instrumental role at Watford.

The clubs are close to agreeing a compensation package with Dowling expected to join over the next 24 hours. 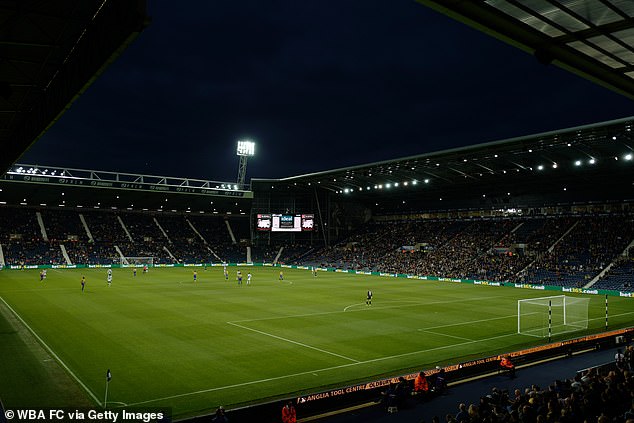 He worked as a scout and a coach, with different roles at many clubs including AFC Wimbledon, Crystal Palace, Portsmouth and Leeds before joining the Hornets in 2014 at the age of 36.

Meanwhile, Albion have been rebuffed in an approach to take Hednesford Town striker Lewis Archer on trial.

The 20-year-old has been earning rave reviews in the Northern Premier League, including a goal in Saturday’s 3-1 FA Cup win at Rugby Town.

However, Hednesford have him under contract until 2020 and would prefer a fee rather than allow him out for a trial.