Paulo Dybala’s time in Turin is seemingly coming to an end as Juventus will be looking for possible options.

The Argentina international has had a hard time with the club during the 2018-19 season and there were reports that he is not happy with how he is being treated by the reigning Italian champions.

Even though Dybala lately has come in public and said that he is not looking to leave the Turin-based club before the start of the next season, but there’ve been reports of unrest at the Bianconeri about his future.

It was expected that the 25-year-old was going to leave the club if former manager Massimiliano Allegri would’ve stayed, but since he left, the situation is a little more interesting now.

Juve’s next manager as it seems is going to be Maurizio Sarri, who prefers a 4-3-3 system where the only suitable role for the former Palermo striker is to play as a forward like Dries Mertens used to play under the 60-year-old at Napoli. However, with that, Cristiano Ronaldo’s role will be compromised and it is clear the Portugal international will not be willing to do that. 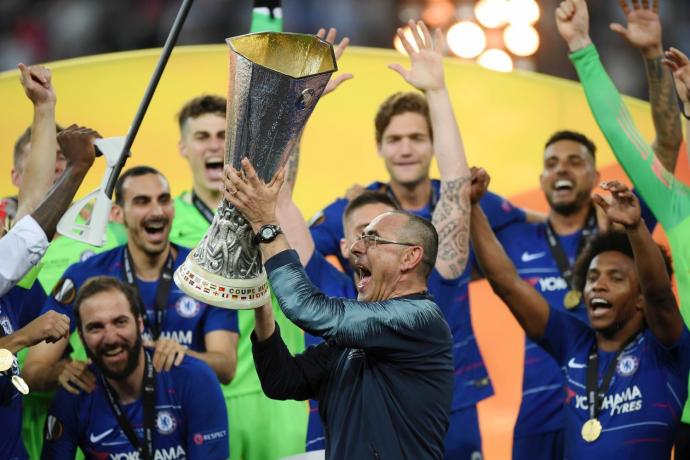 The same would’ve happen if the current Manchester City manager Pep Guardiola — another candidate to take the hot seat in Turin — would take charge of the Turin-based club next season.

However, if current Tottenham Hotspur manager Mauricio Pochettino will come to Juventus, he might be able to use Dybala better as his management style helps incorporate wide players more the 26-year-old can definitely fit in. 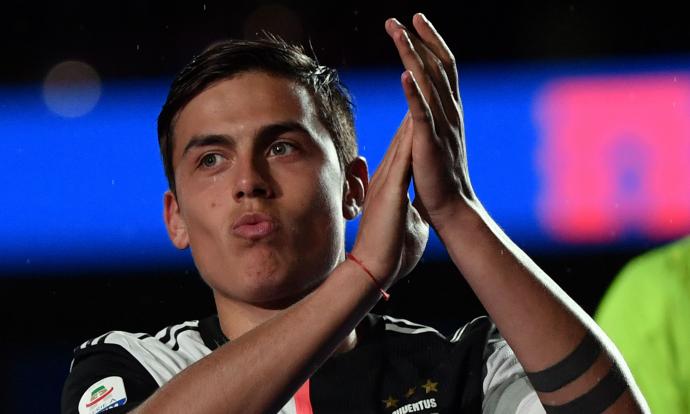 All that leaves Juve with selling their star player as the only viable option. But it will be interesting to see if the club will be able to find a buyer who is willing to pay fee in the region of €80 million for the Laguna Larga-born striker.

Three clubs which seem as possible Dybala’s destination are Man United, German champions Bayern Munich and Spanish giants Atletico Madrid where there is plenty of vacancies on the wide side of the pitch.

What Arsenal's Mesut Ozil said after being benched vs Chelsea