The 42nd Ryder Cup will tee off this week as the United States head over to France to try and retain the famous trophy.

The US team are currently favourites to win, and will be buoyed by the miraculous form of Tiger Woods coming back from injury.

Here, Sportsmail’s Mike Dickson clues you in on all the little bits of information you might have missed. 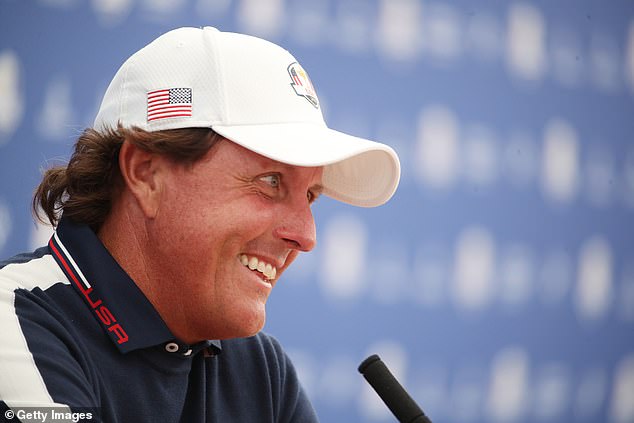 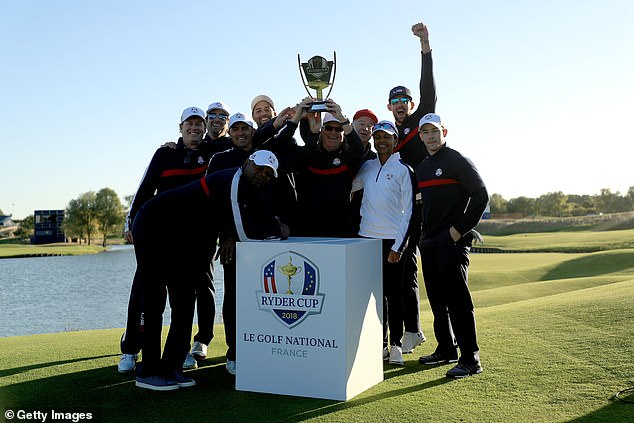 Bubba Watson once got in trouble here for struggling to name Paris landmarks, but Phil Mickelson has charmed locals over their cuisine. ‘The coffee is unbelievable, isn’t it? So good. The chocolate, the food. I had two pieces of bread last night, can’t remember the last time I did that.’ 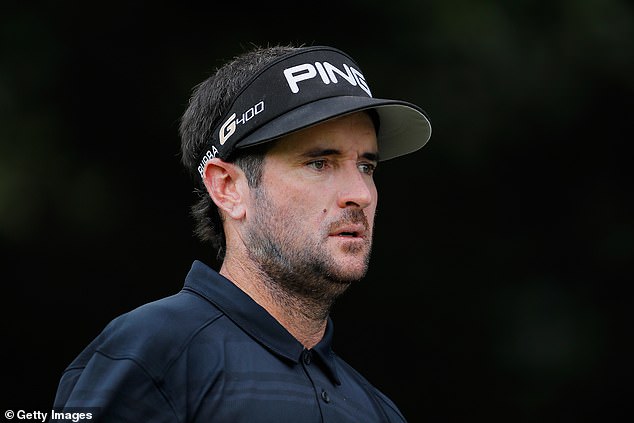 Late on the tee

Let’s hope Friday’s start is a bit slicker than for yesterday’s Celebrity Challenge match. The players were late and did not appear in the order advertised. One official muttered, ‘Rules of golf, late on the tee’. When it got going any pro would have been happy with ex-Italian footballer Alessandro Del Piero’s superb drive down the middle. 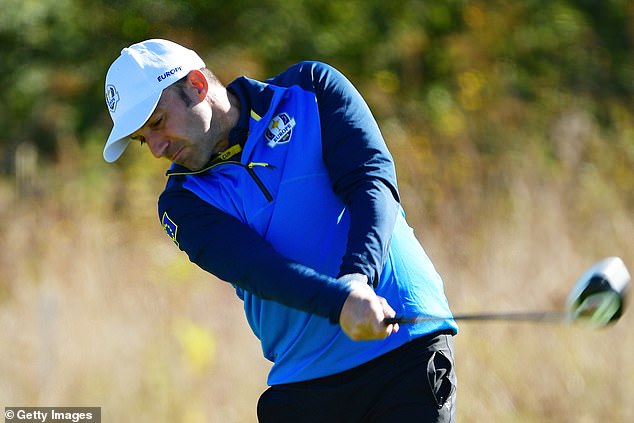 Europe’s players relaxed on Monday night by watching a 10-minute video by Irish comic Conor Moore that went round the team poking fun at them. ‘I think there might be one or two who found out a few truths about themselves, about how people look at them,’ said captain Thomas Bjorn.

In memory of Celia Barquin Arozamena

The European team will wear yellow ribbons this week in memory of Celia Barquin Arozamena, the Spanish golfer attending Iowa State University who was murdered last week. ‘It’s hit everyone in the golf family very much,’ said Thomas Bjorn.

A nice touch yesterday from Rory McIlroy as he played his first practice round. He had driven off down the 10th fairway when he saw a man with one leg on crutches in the watching gallery, and invited him up on to the tee for a selfie. 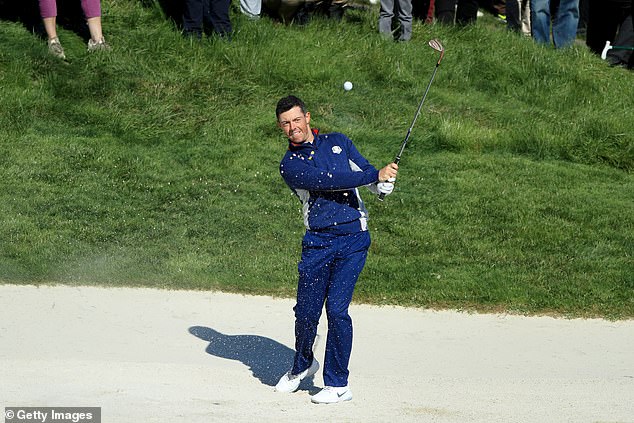 A Ryder Cup made of Lego

Marking the strong Danish presence at the event is a replica of the Ryder Cup at Le Golf National made by Danish company Lego. It consists of 169,397 bricks, took three people 264 hours to build and is 2.38 metres tall. 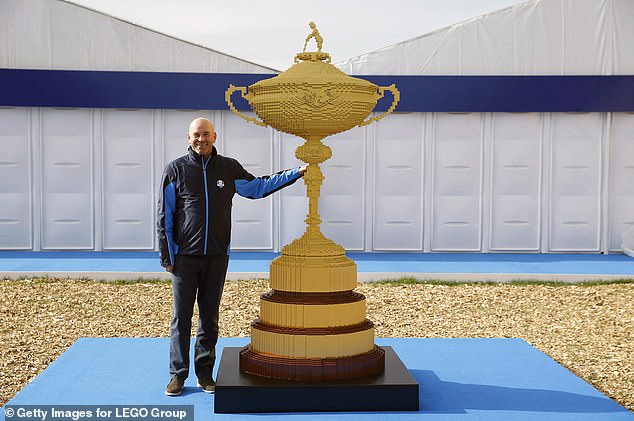 Past European Championship Hosts – Who has hosted the event?

History Of The European Championship Trophy