Barcelona winger Ousmane Dembele‘s scoring streak has coincided with him honouring his friend Abdelhak Nouri by displaying the Ajax brain injury victim’s name on his boots.

Nouri collapsed in an Ajax pre-season friendly against Werder Bremen in October 2017. The 21-year-old midfielder had suffered a cardiac arrest and was helicoptered straight to intensive care and placed in an induced coma.

Dembele is a friend of Nouri’s and invited his brother to the Camp Nou on Tuesday for the Champions League game against PSV. 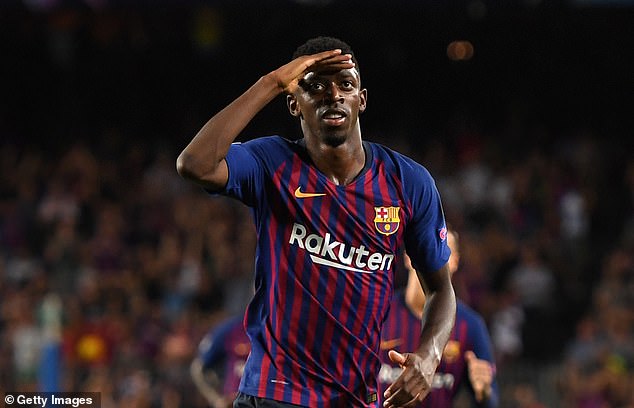 The two posed for a photograph after the match. Dembele carrying a Nouri Ajax number 34 shirt and Abderrahim Nouri holding a Dembele number 11 Barcelona shirt.

But Dembele has done more than just invite the Ajax player’s brother to Barcelona’s stadium. He is wearing specially dedicated boots this season inscribed with the words Nouri 34 on them.

With the new boots he has already scored five goals in six games this season – more than he managed in the whole of the last campaign.

Dembele is not the only player to be honouring Nouri. Ajax pals Justin Kluivert at Roma and Manchester City’s Phillipe Sandler, are both wearing Nouri’s number 34 shirt number. 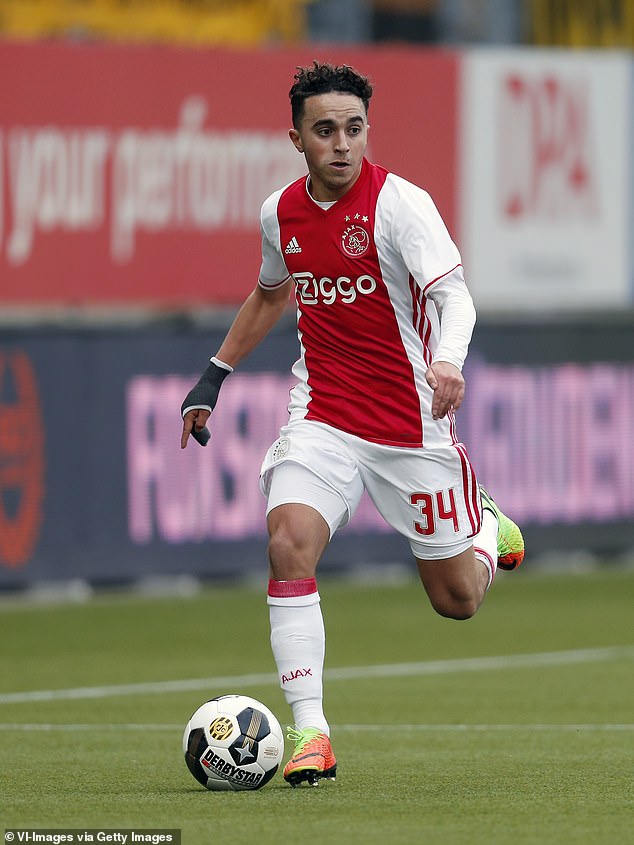 Abdelhak – known as Appie – has recently regained the ability to communicate usual facial gestures. Appie’s brother Abderrahim has said: ‘If I compared it with before, then he is much better at the moment. His neurological status is better than months ago.’

In June of this year Ajax took responsibility for shortcomings in the treatment of their player in the immediate aftermath of his collapse.

In a statement the club’s General Manager, Edwin Van der Sar said that cardiologists studying new evidence put forward by the family found too much time had been spent clearing Nouri’s airways and that the club medics were ‘insufficiently focused on measuring the heartbeat, circulation, and resuscitation’.

They also admitted that a defibrillator should have been used earlier. Nouri had represented The Netherlands at Under-19 level and been in the Ajax squad that reached the 2017 Europa League final against Manchester United. 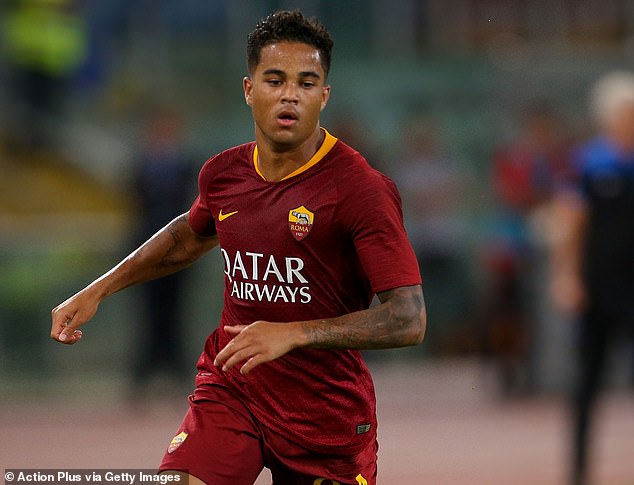