Liverpool look set for a reasonably quiet deadline day…but don’t blame us if it all changes in the closing hours!

The little-spoken-of departure of Zeljko Buvac must have been a difficult time for Jurgen Klopp personally, given how long they had worked together for, but the Reds have only gone from strength to strength since then.

The former assistant has hardly been in the headlines since, but that’s apparently the way he wants it.

Speaking in an interview in Russia, where he’s now with Dynamo Moscow, Buvac suggested he felt he was manager in all but name anyway and didn’t want to do the press responsibilities – and that he has turned down big jobs since leaving the Reds.

There was no message of congratulations for those on Merseyside from him, either, though he says he was “happy for Liverpool, the fans, the players” – and a notable omission of the boss.

No new ‘keeper and Shaq set to stay 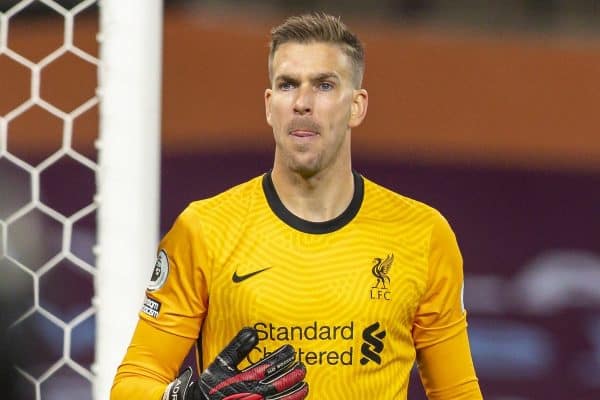 Despite being left out of the squad for the cup defeat to Arsenal, Xherdan Shaqiri now looks likely to stay.

Talks had been reported with at least two clubs, but the latest news is that those have now ended and the Swiss winger will be an option for Klopp until at least January.

The knock-on effect, though, is that Harry Wilson could still leave – and three Premier League clubs are mentioned as still being in the running, while Celtic are still keen on him on loan.

Marko Grujic is another who might still leave, but there’s no prospect of the Reds making a late panic buy on a goalkeeper.

Let’s get this over and done with, shall we…

As it stands at 5pm on deadline day…

Superb decision of the day

Clubs aren’t standing for the nonsense. Juventus aren’t letting players leave for international duty yet. Ukraine have had six players pull out the squad. Raheem Sterling is “injured”. And RB Salzburg have decided “all international call-ups have been rejected”.

Video of the day

Just in case you forgot 😉