Juventus’ shirt for next season has reportedly been leaked, sporting a pink stripe and a half-and-half design.

According to Footy Headlines, the shirt will be half white and half black, with the colours of the three Adidas stripes and arms in reverse.

However, most striking is the thin, pink stripe that runs through the middle of the shirt.

Pink has not appeared on a Juve jersey since their away jersey three seasons ago.

What will appease fans, on the other hand, is the black patch beneath the Jeep logo across the front of the shirt being removed. 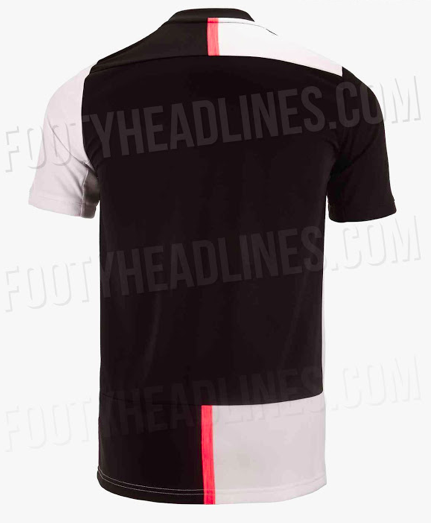 Watch Serie A live in the UK on Premier Sports and get your first month free. £5.99 thereafter until September with promo code: ITALIA https://subscribe.premiersports.tv/

Inzaghi: 'Lazio focus on ourselves'