Speaking on BT Sport following the game, the pundit stated that while he considers the defender to be one of the best world, the performance was probably the worst of his career to date:

“I said Van Dijk was the best defender in the world at the moment. That’s probably the worst I’ve ever seen him play,” said Owen (via ​Football365)

“So it was bad from back to front, right the way through the team for Liverpool.”

Owen also stated that the towering Reds defender was also at fault for the first goal of the game, scored by Milan Pavkov: 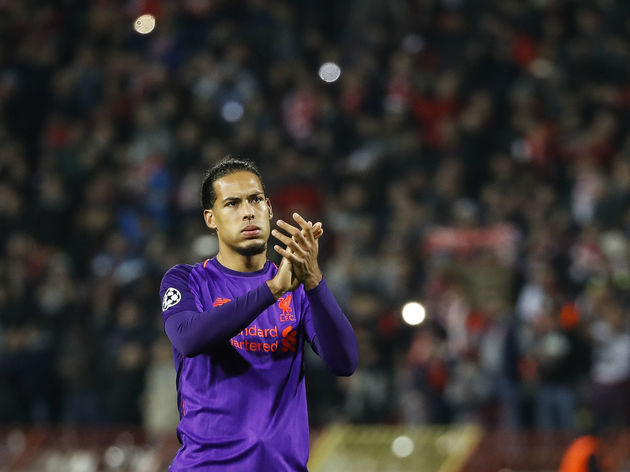 “Van Dijk made a couple of mistakes. It’s frustrating because for a large part, the first part, really Liverpool were in control. And then there was a few mistakes here for the goal.

“It’s a zonal system in many ways but then you’ve got a couple of blockers around the penalty spot.

“I think if anyone is to blame it’s van Dijk.”

The defeat was – surprisingly – Liverpool’s third consecutive away defeat in European competition; the first time this unwanted feat has been achieved by the club.

Liverpool will look to bounce back from their UEFA Champions League defeat when they face Fulham in the Premier League this weekend.

Real Madrid: Solari gets lucky again: As with Valladolid, the woodwork stopped Viktoria going ahead