‘I did not have this many fans in England’: Loris Karius discusses new wave of female attention after making switch from Liverpool to Besiktas

Loris Karius has revealed that he is receiving a lot more female attention since joining Besiktas from Liverpool.

The 25-year-old goalkeeper moved to the Turkish club on a two-year loan deal this summer and is enjoying living in Istanbul.

‘I love the Bosphorus, I really want to live in a place with a view of the sea, he told Fanatik, before discussing his relationship with the Besiktas supporters. 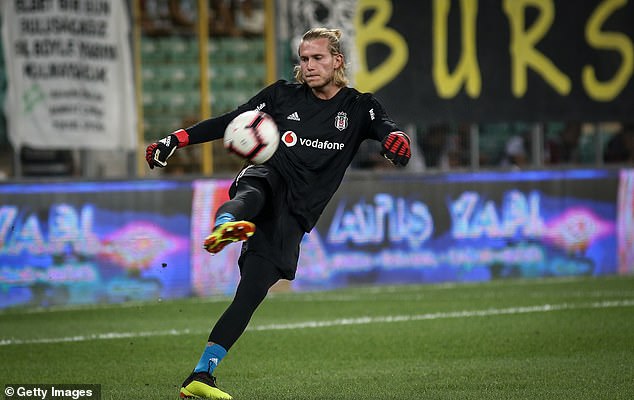 He added: ‘I did not have this many fans in England and I can say most seem to be female.

‘Whenever I am out and about in Istanbul whoever recognises me wants a photograph.’

Karius, who is expected to join Besiktas permanently at the end of his loan deal, took to Instagram on Tuesday to share a picture of himself sat in an Istanbul park.

The photo was captioned: ‘Exploring my new home.’

Karius has been dubbed ‘Casanova’ by many of his followers.

After making his debut in a 1-1 draw with Bursaspor earlier this month, Karius is set to make his second Besiktas appearance on Saturday against Malatyaspor. 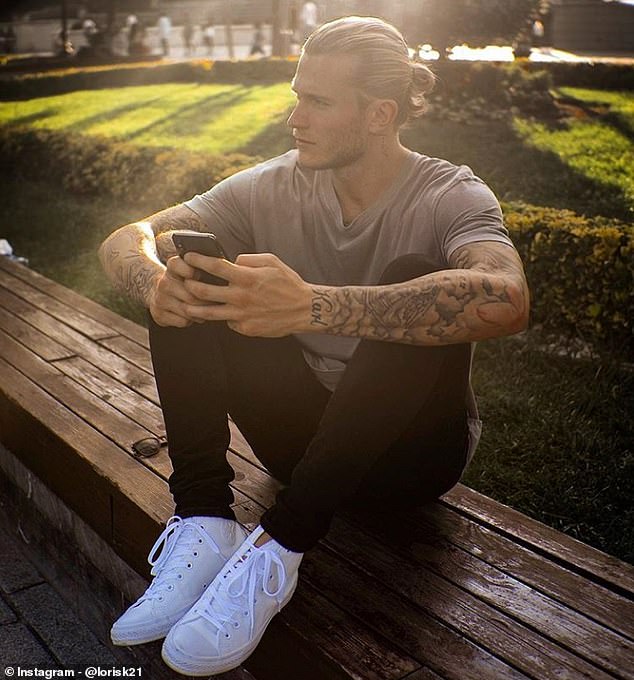 Karius share a picture of himself sat in an Istanbul park and wrote: ‘Exploring my new home’