Liverpool FC have released a club statement after the conclusion of the trial of David Duckenfield, the match commander on the day of the Hillsborough disaster.

Duckenfield was found not guilty of the charge of manslaughter by gross negligence on Thursday afternoon.

Following today’s verdict at Preston Crown Court, Liverpool Football Club would like to commend the bereaved families, survivors and campaigners for the remarkable courage, dignity and resilience they have shown during the past three decades.

With further related legal proceedings listed for April and the restriction for commentary, we share the reactions and frustrations by the families today and those affected by the Hillsborough tragedy.

The journey that reached today’s stage, and will continue, is testament to the perseverance and determination of all involved in the ongoing campaign for justice.

We also reiterate that the inquests in April 2016 concluded that the behaviour of Liverpool supporters did not cause or contribute to the Hillsborough disaster. We were disappointed that the allegations were raised again in this process.

We have immense admiration for the Hillsborough families, survivors and campaigners for what they have achieved and our thoughts remain with them and those 96 Liverpool supporters who went to watch their team and never came home.

Margaret Aspinall, chair of the Hillsborough Family Support Group, has spoken of her anger at the decision, questioning how 96 people can be unlawfully killed but yet the law can find nobody accountable.

“I feel deep anger,” she said on Thursday. “There is no justice for 96 people dying. Ninety-six people died for going to watch a football game.

“Somebody has to be accountable for it. It is not about being vengeful or vindictive – it is about accountability for the good of the nation.

“I feel the inquest was more of a trial than this was and there was a lot of evidence brought at the inquest which wasn’t heard at the trial.

“I felt it was condensed right down and my personal view is that the trial felt rushed.” 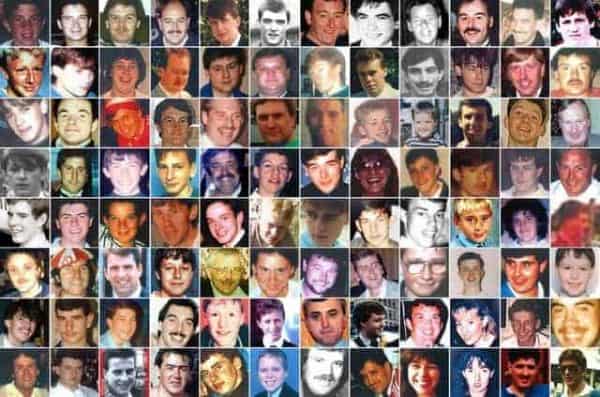 “I’d like it to be known, all over the world, that our fans played no part whatsoever in the deaths of the 96 or the injured.

“The only thing that we’ve got that we can say proudly for them is we got them exonerated.

“All the world knows now that our fans played no part in what happened that day.”

“Today’s outcome is a huge disappointment for the families, the survivors and for all of those still trying to come to terms with the disaster that unfolded at Hillsborough on April 15, 1989.

“In recent years they had to relive the events of that day by sitting through the longest inquest in British legal history, followed by two trials. The toll that it has taken on their health and wellbeing, in addition to losing their loved ones, is unimaginable and the whole city shares their pain.

“But despite the hurt and anger felt at this very difficult time, we must make sure that nothing is said or done that jeopardises the separate trial of the authorities which is due to take place next year. I would therefore ask everyone committed to obtaining justice for those who lost their lives to be conscious of the need not to do or say anything which might undermine that, no matter how confused and upset they might be feeling at the moment.” 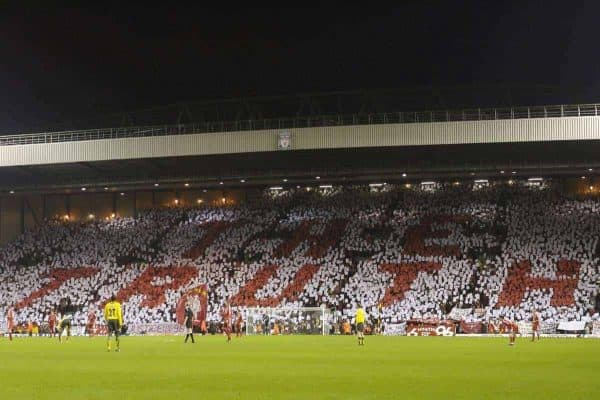 Meanwhile, supporters group Spion Kop 1906 have announced they will be showing their solidarity with the familes of the 96 at Saturday’s game against Brighton at Anfield.

For the first 6 minutes on Saturday we plan to display all Hillsborough related flags to show our support in the fight for truth, accountability and justice that the families of the 96 have been involved in for 31 years.

Pochettino issues first statement since being sacked by Tottenham

David Beckham on Kobe Bryant: "He inspired me to try to be better"

Liverpool or Shrewsbury to play Chelsea in FA Cup