Liverpool have officially launched the new 2020/21 home kit, the first to be designed for the Reds by Nike.

The new home shirt features a teal and white trim, a tribute to club logos of the past and nod to the city of Liverpool’s heritage, and a v-neck collar.

The eternal flame, a tribute to the 96 lives lost at Hillsborough in 1989, continues to feature on the nape of the neck.

Upon the launch of the shirt, Virgil van Dijk said: “I’ve been part of the Nike family for a while now and have an incredible relationship with them. I’m very familiar with the quality of the design and innovation that goes into making a kit like this. Stepping out as champions next season in this kit will be really special.” 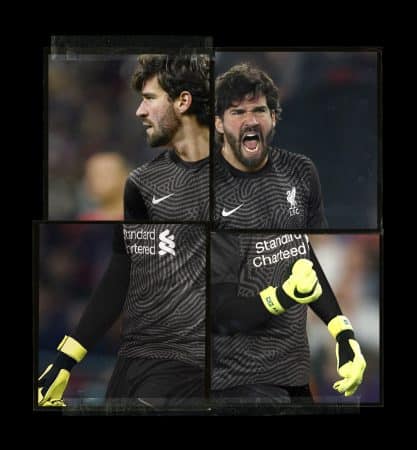 The kit officially launches Nike’s “Tell Us Never” campaign for the 20/21 season, which encapsulates just what it means to be undeniably Red – always surmounting the impossible and striving for success.

The club have also announced that Nike will be opening a new shop-in-shop experience at the Anfield retail store from Thursday 6 August, where supporters can purchase the entire Nike range, including home kit, and the new training kit and Express lifestyle collection, which will also be launching on this day. 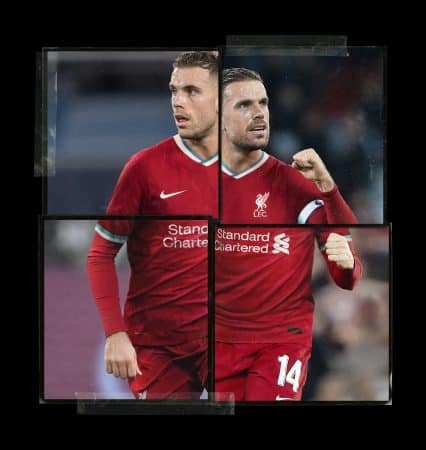 LFC’s unique name and number style is also available again this season. The LFC fonts have been designed to embody iconic characteristics of Anfield Stadium and the surrounding area and come in white for the outfield players’ jersey.

Following the success of the 2019/2020 season, supporters will also be able to purchase gold Premier League patches and FIFA Club World Cup Winners patch to be added on to their shirts.

Doyle: How the Portland Timbers have evolved under Giovanni Savarese | Extratime

Gollini: 'I'll be out for two months'

All goals from the MLS is Back Tournament quarterfinals and semifinals