We round up the latest Liverpool news and transfer rumours on Wednesday, following the Reds’ 2-1 victory over Genk in the Champions League. 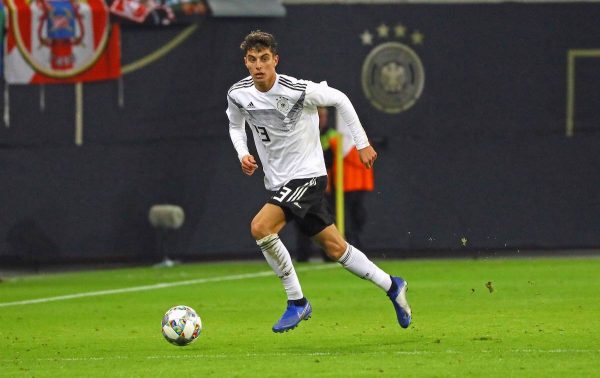 Kai Haverz is one of Europe’s most sought-after young players, as he continues to thrive for Bayer Leverkusen, with Liverpool constantly linked.

There is an increasing feeling that the 20-year-old has outgrown the Bundesliga outfit, though, with bigger challenges lying ahead.

In an interview with Marca, Havertz hinted that he may leave at the end of the season, with a move abroad not out of the question:

“I think I’ve picked up enough international experience at Leverkusen.

“I know the rhythm of these international matches and I’m confident that I can go abroad at any moment and play at clubs outside of Germany.

“For the moment, I want to have a good season. Afterwards, we’ll see.”

Havertz would be a magnificent addition to Liverpool’s midfield, adding guile and end product, but Bayern Munich may still be favourites to sign him.

Ugurcan Cakir has been linked with Liverpool in the recent past, with scouts reportedly watching him in action for Trabzonspor.

That is also set to be the case on Thursday night, according to Milliyet, as the Turkish side visit Krasnodar in the Europa League (5.55pm GMT).

Representatives from Real Madrid and Bayern Munich will also be present, as Cakir looks to impress between the sticks.

It seems strange for Liverpool to be looking at another goalkeeper, considering the depth they have in that area currently.

At 23 years of age, Cakir is almost a decade younger than Adrian, however, so he may be seen as more of a long-term deputy to Alisson. 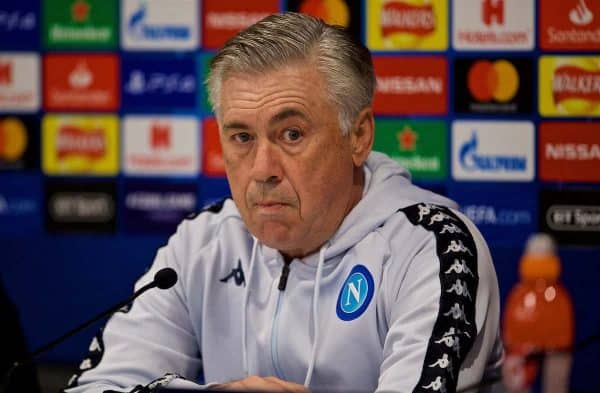 Tuesday’s victory over Genk means that Liverpool need just one win from their final two Champions League group stage games to qualify for the knockout rounds.

Next up for the Reds in the defence of their European crown is the visit of Napoli on November 27 (8pm).

The Serie A side are in potential turmoil ahead of the match, however, with Football Italia reporting that Carlo Ancelotti could quit as manager.

The Italian has reportedly backed his squad, who have “mutinied against a training retreat” organised by the club hierarchy, after Tuesday’s 1-1 draw at home to Salzburg – a result that helped put Liverpool top of Group E.

Napoli are set to take legal action against the players, according to the Daily Mail, as the situation turns ugly.

This could all play into Liverpool’s hands perfectly.

Reds to Wear Poppies Against City 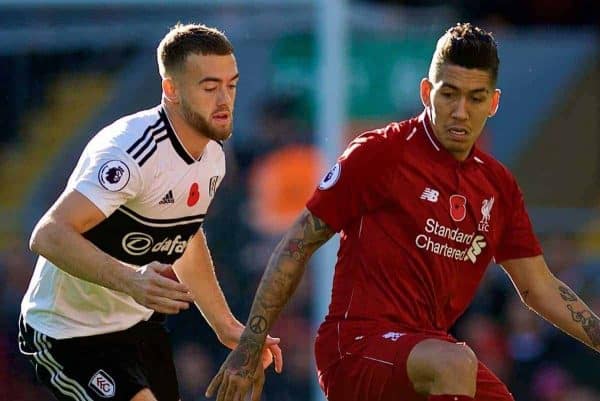 It’s Remembrance Sunday this weekend and Liverpool will pay their respects when they take on City at Anfield.

The Reds will play in “shirts embellished with poppies” on Sunday afternoon, as the country remembers those who lost their lives at war.

The players will sign their shirts after the game, before they are auctioned off by the Royal British Legion to raise money for the Poppy Appeal.

Last season, a total of £22,366 was raised in the same way, following Liverpool’s 2-0 win over Fulham at Anfield.

A minute’s silence will also take place prior to the game, as will be the case up and down the country over the weekend. 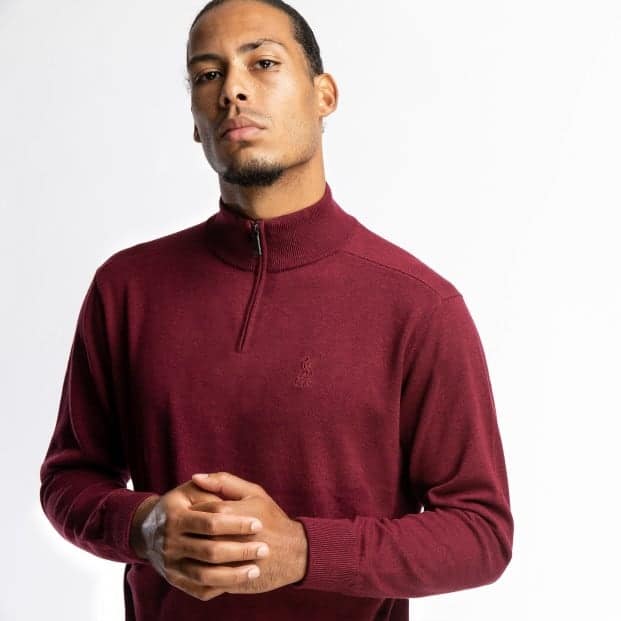 Liverpool FC have launched a new fashion collection, LFC Firma, which focuses on durable outerwear with premium fabrics and technologies to keep you dry, warm and comfortable.

* See the full LFC Firma collection and order direct from the club here.