Champions Juventus host Napoli on Saturday night aiming to extend their 100 per cent start to the season with yet another victory.

Max Allegri’s side enjoyed a comfortable 2-0 success over Bologna on Wednesday evening but should be made to work harder by the side that pushed them for the Scudetto last season.

Napoli currently sit second with five wins from six and after a summer of change, the Partenopei have perhaps begun better than many people expected.

Napoli recorded a famous last gasp 1-0 win on their previous visit to Turin back in April and bet365 price them 17/4 (5.25) to claim another victory.

bet365 customers in the UK can watch and bet live on this fixture. Your account must be funded or live (have placed a bet in the last 24 hours) to enjoy the action.

For Juve, Matita De Sciglio is nearing a return from injury although the visit of Napoli will surely come too soon for the full-back. Sami Khedira is also out injured while Douglas Costa remains suspended.

The visitors will be without defender Vlad Chiriches, who has a ligament injury.

Carlo Ancelotti’s arrival at the Stadio San Paolo has seen Napoli begin the season strongly and in their 3-0 win over Parma on Wednesday, the side really seemed to be beginning to click. 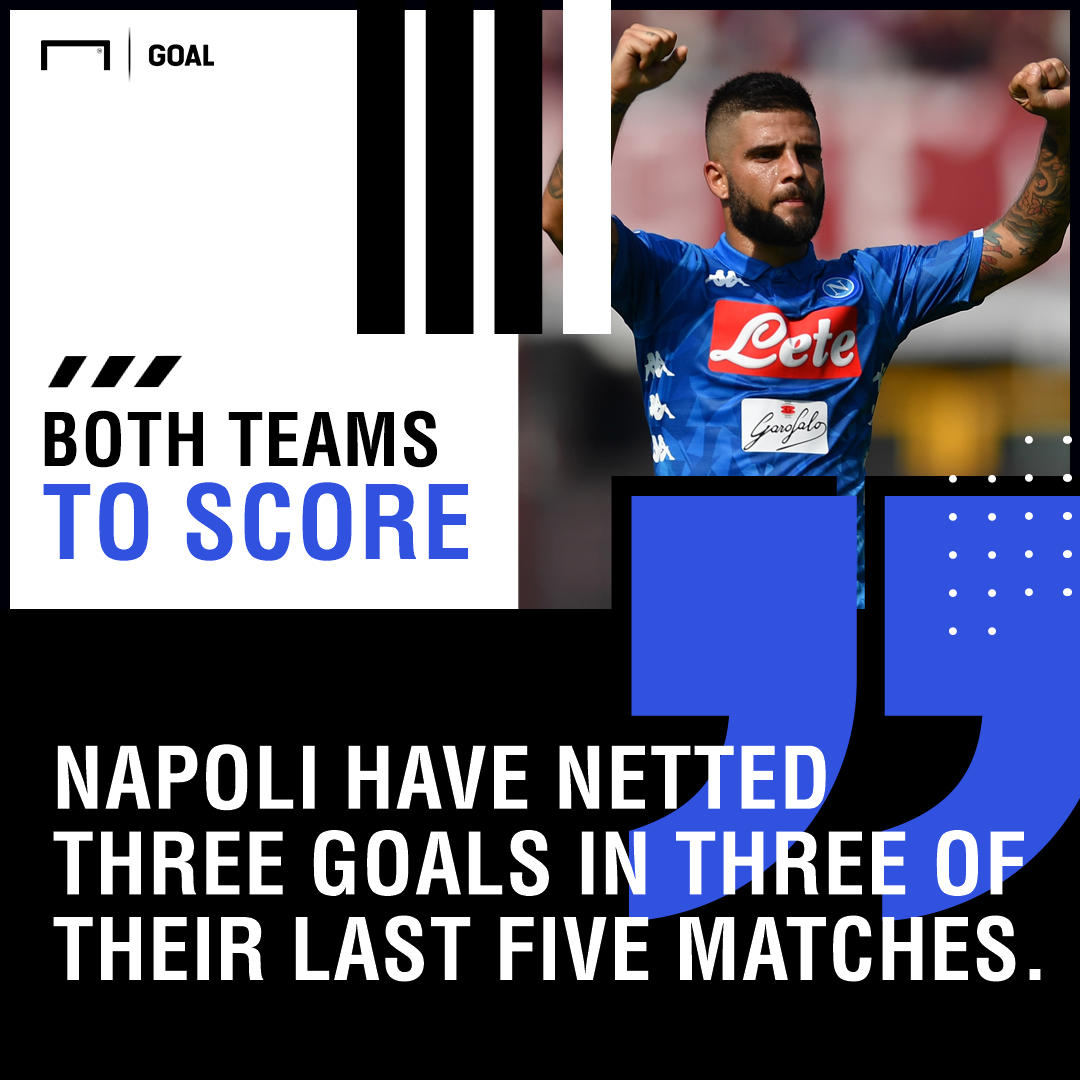 The side from the south of Italy have netted three goals in three of their last five matches will be confident of causing Juve some problems.

For the hosts’ part, they will view this game as their first major test of the season and having conceded goals against Chievo, Parma and Sassuolo, Juve will do well to keep a clean sheet against a Napoli side hitting their stride in attack.

Both teams to score is currently offered at 4/5 (1.80) and that looks like a price that could offer some value.

Napoli have netted in their last three visits to the Allianz Stadium and head there this weekend in strong scoring form. Juve have only failed to score twice in their last 59 home league games, meaning backing goals at both ends is an appealing option.

Prices correct at the time of writing. Please gamble responsibly.

Just where does this end?