The international break may be in full flow but that hasn’t stopped Liverpool manager Jurgen Klopp from continuing his preparations for their tough trip to Wembley this weekend.

The German boss was without his top stars on Monday afternoon but Joel Matip, Alberto Moreno and Nathaniel Clyne were all still put through their paces at Melwood.

It remains to be seen whether or not any of the squad that trained on Monday will feature in the game against Tottenham but fatigue could play its part in resting key players on Saturday. 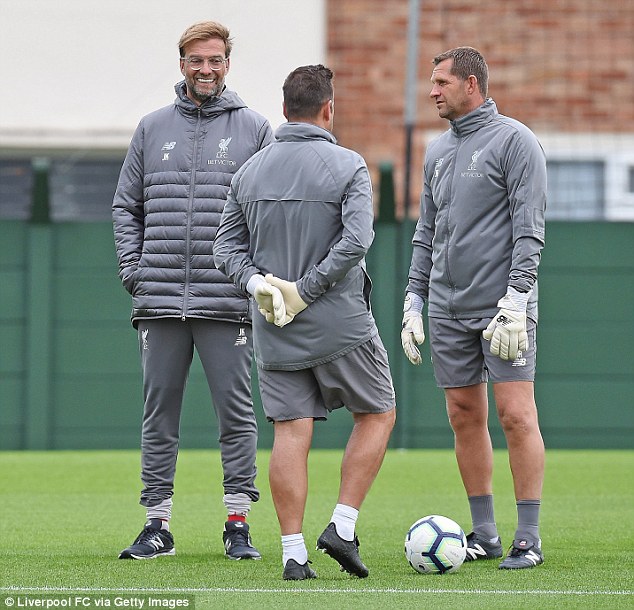 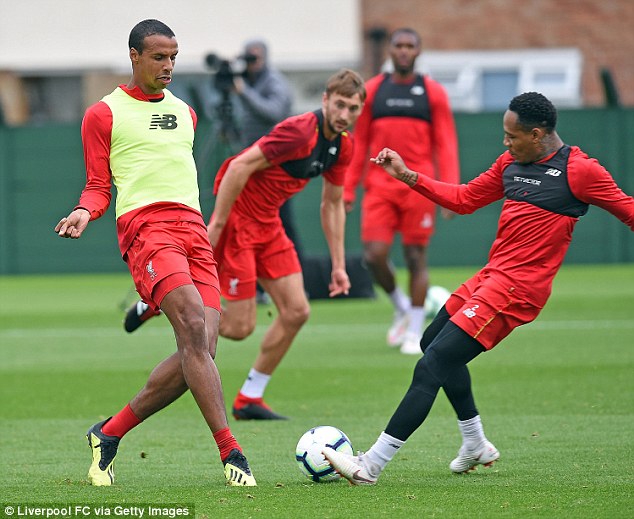 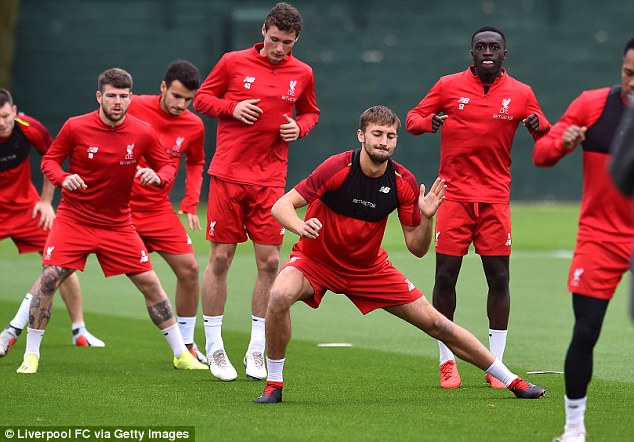 During the break that has seen the birth of the UEFA Nations League, Liverpool have been represented well as a club on the international stage.

Mohamed Salah was on fire for Egypt where he scored twice, created two assists and missed two penalties as they thrashed Niger 6-0 in their 2019 Africa Cup of Nations qualifier on Sunday.

However, Liverpool captain Jordan Henderson admitted to struggling with the midfield workload as Spain dominated proceedings against England at Wembley.

In the system Gareth Southgate used at the World Cup, Henderson was the lone defensive midfielder, as Jesse Lingard and Dele Alli operated higher up the pitch and closer to the two forwards.

England were outplayed by Croatia in the World Cup semi-final loss and for extended periods, it was a similar story on Saturday. 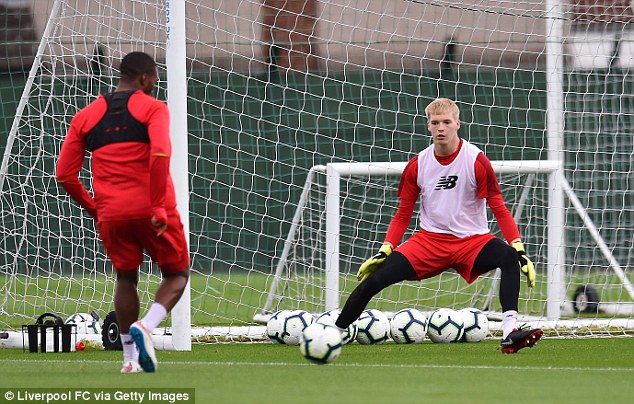 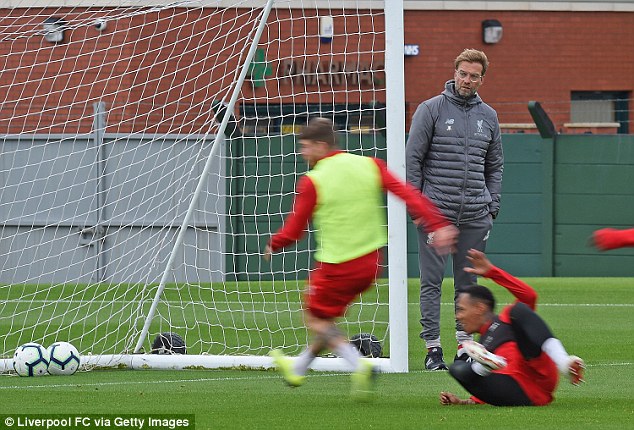 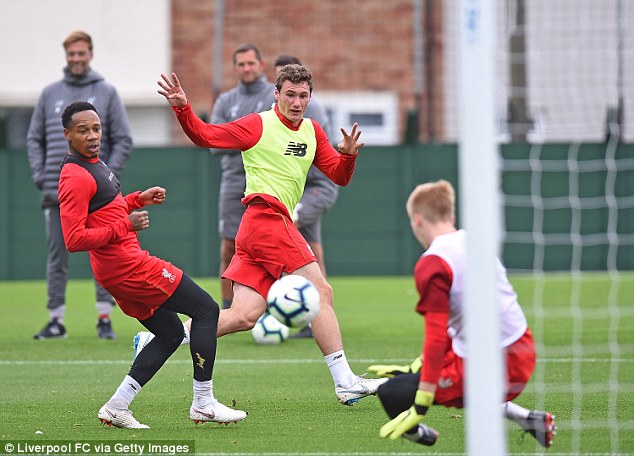 ‘It was tough,’ said Henderson, who was booked before being taken off for Eric Dier in the second half.

‘We tried to press higher up the pitch and it became a little disjointed at times. We managed to score a good goal but then conceded straight after, which we were disappointed with.

‘It is difficult in the midfield because there are lots of bodies. When you’re in a three you are covering a lot of ground. But in the second half we coped a little better. As the game went on we created more chances.’

As for this weekend’s opponents, Spurs are likely to be handed the boost that Harry Kane could be rested for Tuesday’s friendly with Switzerland while Alli pulled out with a minor muscle problem but should be fit in time for Liverpool’s visit.

Mauricio Pochettino could also be expecting the return of Son Heung-min following his success at the Asian Games where he won the gold medal and military exemption. 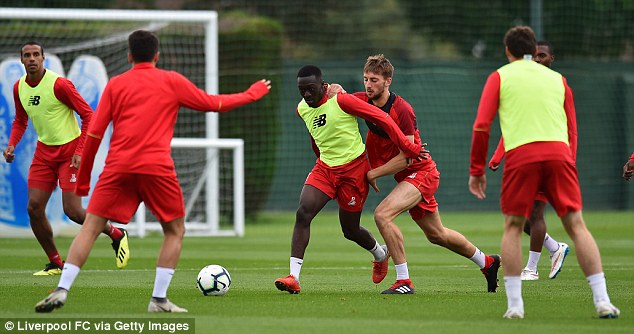 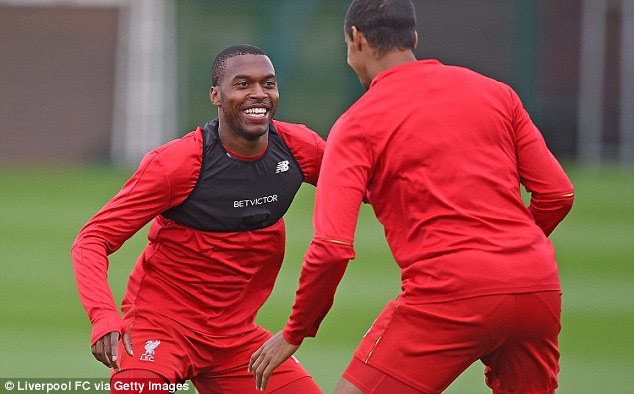