Liverpool have launched a range of merchandise modelled on 90s nostalgia, which has been met with delight by supporters.

Although the 1990s may not have been Liverpool’s most prolific decade, it still holds fond memories for fans of a certain age.

As the club, and football, went through a period of transition, the teal/green colour became synonymous with Liverpool’s kits.

The 90s collection uses that, and the club’s full badge rather than just the Liverbird, to evoke those memories with a retro feel. 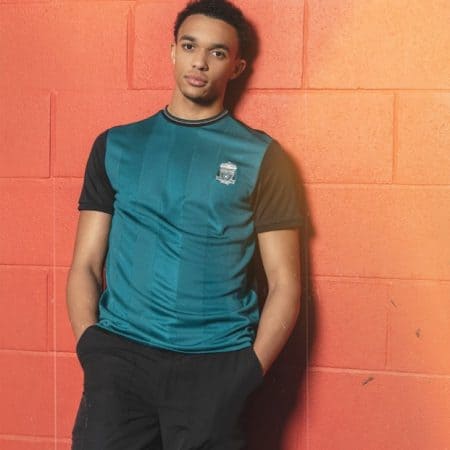 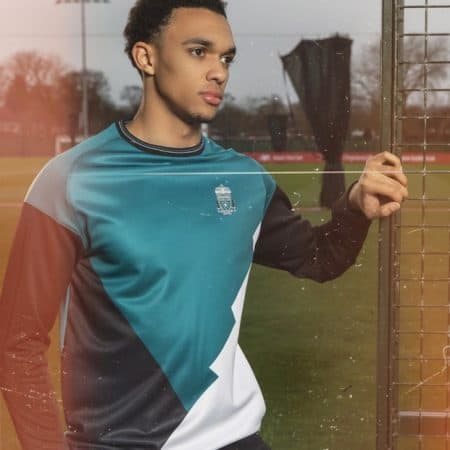 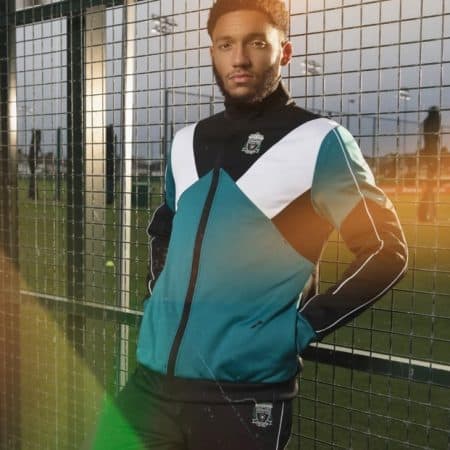 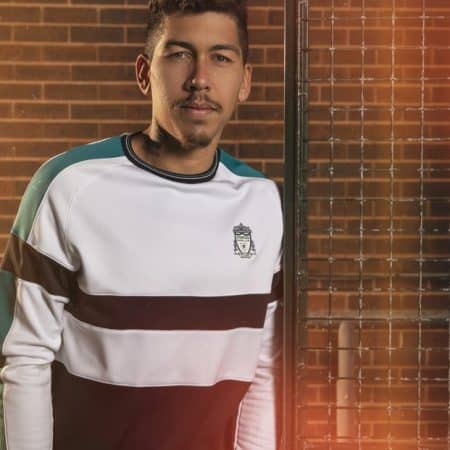 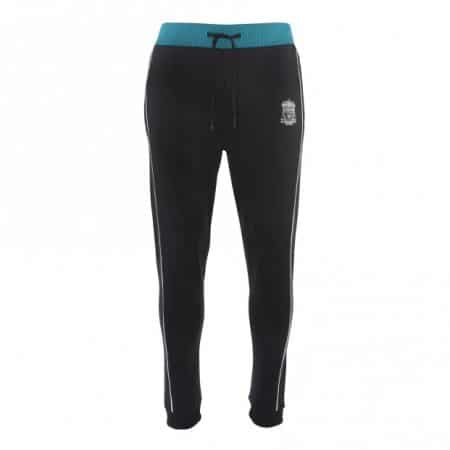 The collection has been warmly received by Liverpool supporters, with many taking to social media to voice their approval.

Would-be detectives among the online fan community believe this range adds fuel to fire on the rumours that Nike will use the teal/green colour in next season’s first-team kits.

Next season’s away color confirmed?

* The Liverpool 90s collection is available to purchase online from the official Liverpool FC store here.