Chelsea have taken steps to try and land a €180m Liverpool target, while Man Utd have made a £198m winger their number one priority for 2019, according to Wednesday’s European papers.

Chelsea have reportedly placed an offer on the table in an attempt to land Real Madrid star Marco Asensio.

This is according to Spanish outlet Don Balon, who claim that that Roman Abramovich has told the Spain international that he will “make him his new star” at Stamford Bridge.

Reports in the Spanish press had claimed that that Liverpool had lodged a €180m bid for the Spain star, while Chelsea were also linked with a move.

Asensio also previously admitted he was due for talks with new Real Madrid boss Julen Lopetegui after the conclusion of Spain’s World Cup.

The report goes on to suggest that Asensio is in no hurry to ditch Real Madrid for west London, however there are two things that could change that.

Number one is that the 22-year-old believes his recent performances deserve recognition in the form of a salary increase. In addition, Asensio also wants assurances over his playing time.

Manchester United will make Neymar their top transfer target in 2019, with Jose Mourinho having moved on from Gareth Bale (Don Balon) 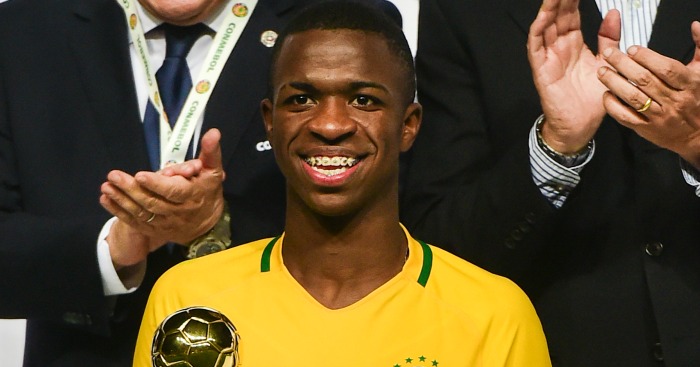 Ben Arfa in West Ham link prior to Rennes switch

Jordi Cruyff Thrown In At Deep End With Ecuador