Alberto Moreno has joined LaLiga side Villarreal after his five-year spell with Liverpool ended this summer, turning down big-name interest in the process.

The left-back departed Merseyside on the expiry of contract after making 141 appearances for the Reds, following his arrival from Sevilla in 2014.

Having lost his place in the side to Andy Robertson, Moreno left in search of regular first-team football, and opted to return to Spain in order to do so.

He has penned a five-year deal with Villarreal, with the club confirming his signing on Tuesday evening as they aim to build after a difficult campaign last time out.

Villarreal finished 14th in the Spanish top flight in 2018/19, and were led by three different managers including current incumbent Javier Calleja.

Moreno is likely to compete for a starting spot with Jaume Costa, and becomes the club’s third signing of the summer, following the additions of Raul Albiol and Ruben Pena.

According to ESPN, he received interest from Barcelona, Aston Villa, Marseille, Zenit St Petersburg, Real Sociedad and Sevilla after turning down the offer of a new deal by Liverpool. 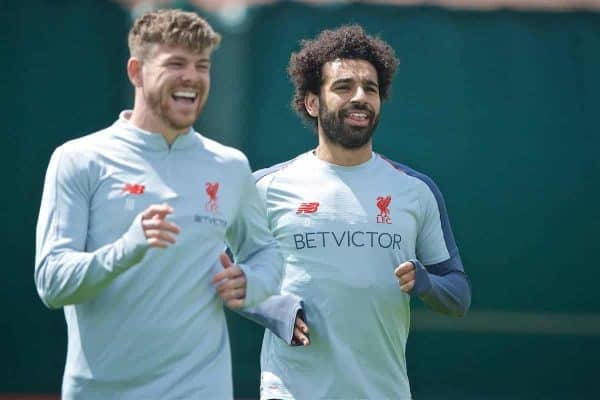 But Villarreal could offer him the most likely route to a first-choice role, which Moreno hasn’t held since the first half of 2017/18.

The 27-year-old’s time at Liverpool was marred by constant scrutiny, with left-back perceived a problem position until Andy Robertson took over starting duties, but he did produce some excellent performances.

However, overall he was clearly far from the quality required for a side challenging at the top end of both Europe and England.

Villarreal could present the perfect chance for Moreno to prove himself once again, having last been called into the Spain squad at the end of 2017.

All the best, Alberto!

Piatek gets Milan No 9